Updated 11 May 2022 by Global Symbols with UNICEF ECARO 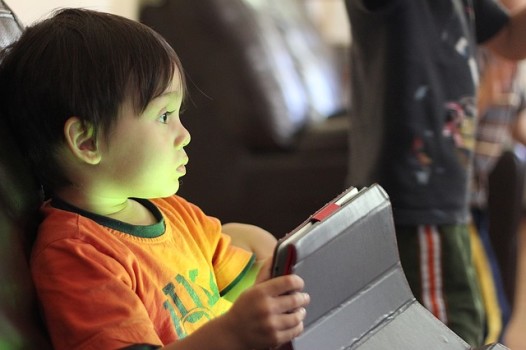 Professionals working with the children during the pilot phase, reported that the children responded particularly well to the text-to-speech functionality, whereby each pictogram pressed speaks the label out aloud in the local language.

This has led to reports of improved confidence and vocalization in children who are primarily non-verbal.

A speech therapist practicing in Zagreb, Croatia commented about a 6 year old girl:

"After many repetitions of certain symbols, D acquired new words which she pronounced quite intelligibly. Cboard gave her the opportunity to communicate in the imperative (I need/I want), but also to communicate in the declarative (this is/that is). She uses it to comment on situations, share her interests with others, make jokes, give compliments and so much more."

Another speech therapist in Belgrade, Serbia, observed Srna who is seen with CBoard in a YouTube Video

“Srna was non-verbal and began to speak after using the app Cboard. We set icons for YES, BRAVO, MORE, and after using Cboard, Srna began to spontaneously use those words in communication when she wanted something. Now, when she does something right, she taps herself and says "BRAVO" verbally. In communication, she has increased the number of words she utters, some as initial syllables, others as whole words, so she is now working on expanding her vocabulary on a tablet.”