2i. Integration of the New Symbol Set with AAC Applications (Cboard)

AAC applications, including Cboard, have been developed for people with complex communication needs and often involve the use of images, symbols and text. The early stages of the development of Cboard occurred during the VOICE project in Croatia, Serbia and Montenegro, which required that certain members of each team from every country were in contact with the developers throughout the duration of the project, testing and suggesting current and required functionalities and features for the application. 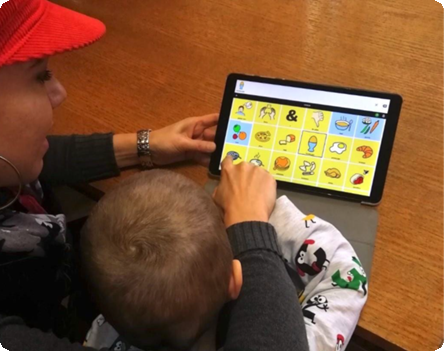